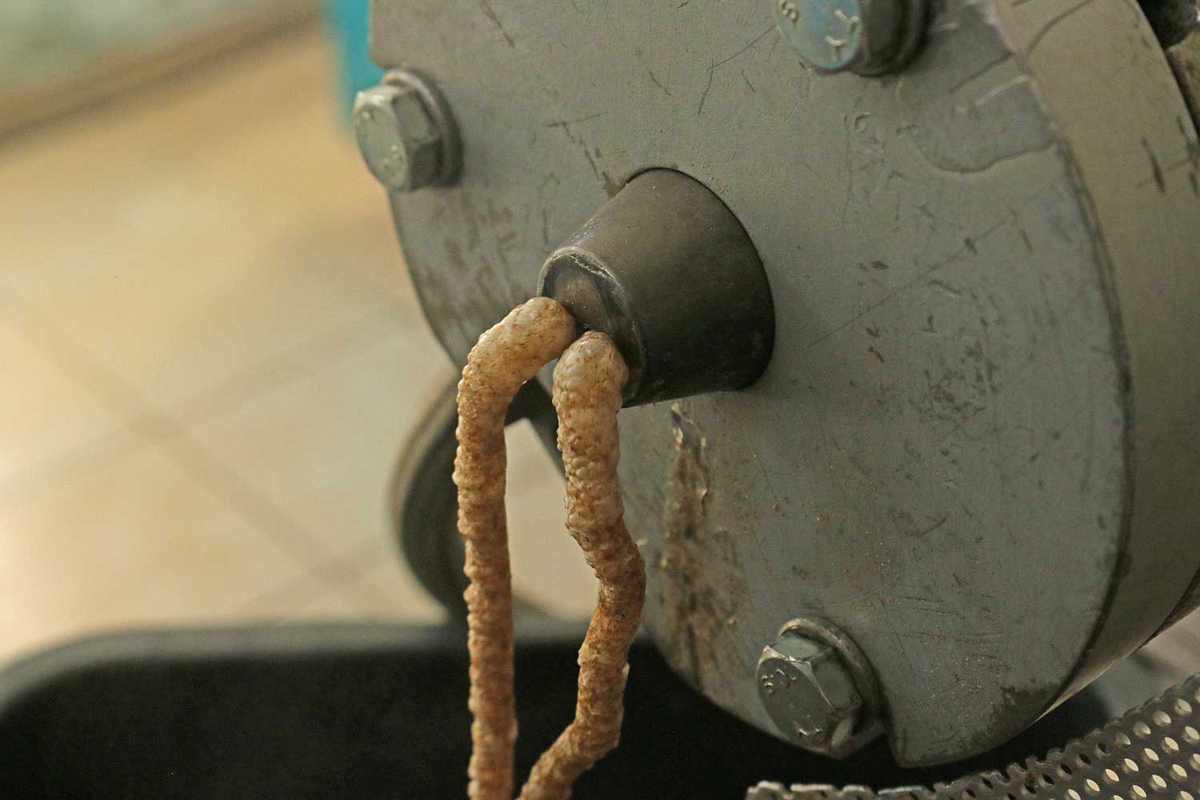 Grain products are among the most important constituents of human nutrition. The proportion of grains in the daily intake of nutritional energy is just on a third. In the past few years there has been controversial discussion about wheats in particular, but also about other grain products, from the nutritional and physiological point of view. Starch, after processing, is very rapidly digestible, and after consumption leads to a fast rise in the glucose in the blood. As a measure of the digestibility of carbohydrates, the Glycaemic Index (GI) has been introduced. This describes the effect of a foodstuff containing carbohydrate on the blood glucose level. There are a very large number of research projects available in the form of human intervention studies relating to the influence of the GI on health, which as a rule attest to the great importance of slowly digestible carbohydrates.

A Health Claim for products with slowly digestible starch points to the significance of the problems surrounding the topic. The products which may carry this Health Claim are biscuits which according to the manufacturers have been “particularly carefully baked”. This makes it clear that an influence on the starch digestibility is possible by a variation of the technological parameters at least with regard to the baking process.

The studies which have been carried out have addressed the issue of whether corresponding influences can also be achieved with the extrusion process. The research in this context has concentrated on the processing of flour products from wheat, rice, and rye with different extruder technology. Directly expanded products, gelatinates, roasted products and dough-based goods were produced under variation of the technological parameters, as well as of the recipe.

The results showed that in every case an intensive dissolution of the starch takes place, with the consequence that it is amylolytically easy to attack. Variations in the extrusion parameters only influenced the starch digestibility to a very small degree. For this reason, extensive research has been carried out with additives, since reciprocal effects or reactions of content substances with starch (cross-linking, complexing, dextrinization) may be capable of influencing the enzymatic decomposition. The experiment series with additives (monosaccharides, disaccharides, and polysaccharides, salt, citric acid, fat, fatty acids, emulsifiers, and others) did not lead to starch modifications which perceptibly change the digestibility. As a general tendency, products from ryes exhibit a somewhat higher SDS content than those from wheat and rice.